Yesterday I was taking a look to a documental, Origins of mankind (Los orígenes de la Humanidad, in Spanish). I think that it was great and just wanted to share it. After see it, I think that our developers have made a great job with the game ambiance. 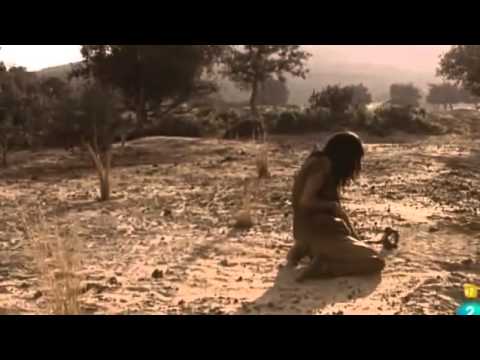 PD: Sorry, it is in Spanish, but probably it could be found in English.

I loved that series back in the time, even if it’s not really up-to-date now as lot of things changed in this field of sciences. But it’s still worth watching it.
As far as I know, it goes up to the first civilizations in Mesopotamia, so if you liked it you should try finding those also (although I preferred the first ones, as the last about Mesopotamia was less enthralling, maybe because knowing far more on that I found it oversimplified).

Regarding such documentaries, I absolutely loved another French-made one: First Man. The aim was the same, 10 years later: present as accurately and as understandably as possible the human evolution. Just, this time, they clearly used another approach: they compared what apes or monkeys actually do today to try to define what the ancestors of mankind did themselves: when did they acquired knowledge on plants and could transmit this knowledge? When did they knew how to get drunk and practiced that for fun?

As I frankly and honestly dislike the TV broadcast corporation that produced it (M6), I expected to make fun of this documentary. And today I’m recommending it. So, this is a clear proof they’ve been able to return me entirely.

(Just for the sake of it: M6 still produces lot of shit. But this was not. But they still do. Gosh, having to recommend a M6 production. I’m about to cry…)