Continuing the discussion from Better diseases simulation has been unlocked!:
Yes. The human being has always discovered that making faeces and urinating in the habitant generates diseases, as well as not cleaning the habitat. In prehistoric times they made bedding from insecticidal plant branches on the floor, cleaning the dirt floor. Probably discovered early on the advantage of the dirt floor. Just water and something to punch the earth and leave it firm. It is called the punch instrument. It’s just that a trunk of say 80 cm may be exaggerating. And used with with a cable to lift and drop on the floor. This process requires water and a clay soil. Another method is just water to generate a 1 to 2 cm layer humidified without turning clay or becoming very rusty. The sufieciente for the dust to sit on the ground. In the caves for example they generally defecated outside, except in the winter I suppose, there must have been some depth they used as a latrine. Other games talk a lot this in antiquity the latrines were important the quality of life. Be the Roman public latrines, just like the Chinese in poor areas - favelas in fact. And these ground-beat techniques I’ve seen a lot in BRAZIL in poor rural families. 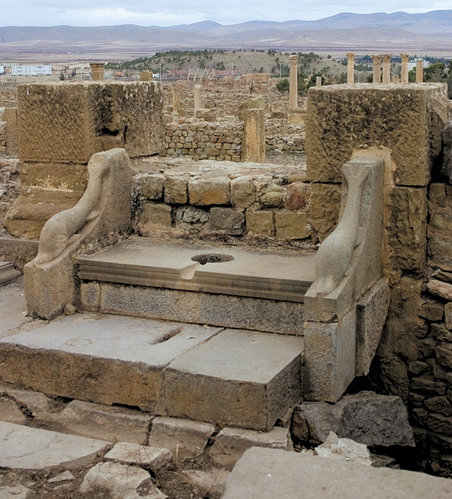 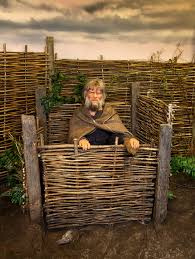 How The Toilet Changed History https://www.youtube.com/watch?v=GWQG1YZS9l4

The Toilet An unspoken History