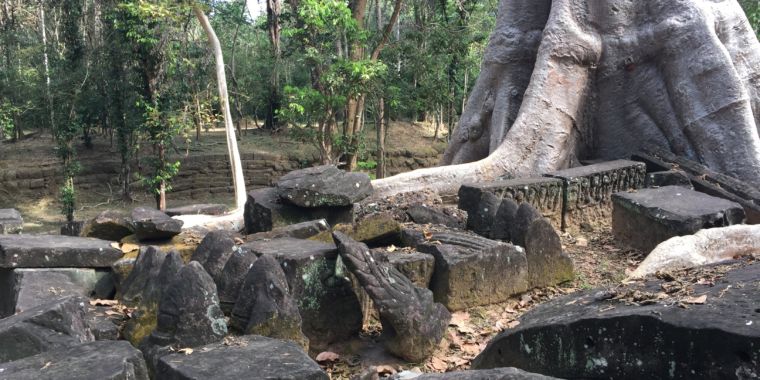 The deep human prehistory of global tropical forests and its relevance for...

Archaeological evidence reveals the impacts of ancient hunter-gatherers and settlers on tropical forests over the last 45,000 years. Archaeology can thus play an important role in promoting heritage and informing conservation and... 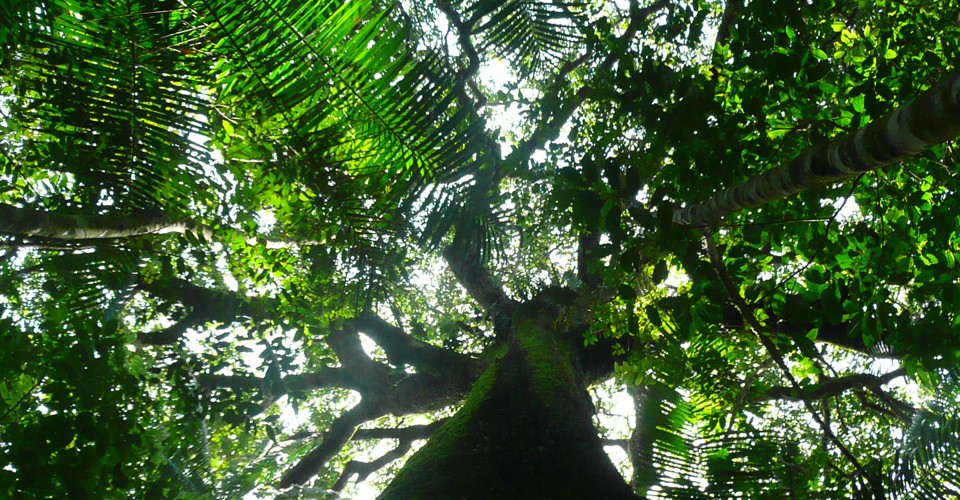 The Amazon Rainforest Was Profoundly Changed by Ancient Humans

The region’s ecology is a product of 8,000 years of indigenous agriculture.

These are great articles! Thank you for posting these.

Thank you for the links. But be careful everyone ! Most of these arguments are hypothesis. So they have to be confirm by related thesis and analysis.

@nuLoon Could I suggest to downgrade the ArsTechnica paper in your list, for preferring the Atlantic one? (the two others can’t be accessed without logging in, so I can’t express any opinion on them).

The ArsTechnica is quite bad, nearly as bad as a British Tabloid trying to post an archaeological paper. We’re left with the idea that humans invented farming and cities 30,000 years ago in tropical jungles and that it’s been proven by a wide range of scientists.
The Atlantic, on the contrary, is far more moderate, and states clearly that we’re a the eve of some interesting discoveries but this need far more works.

All in all, the readings are very interesting, thanks for those links

Does the paleolithic period will permit to manage a neanderthalian population ?