How are the evolutions of weapons and tools going to evolve? The forming of spearheads, spades, and so on.

I’d think that it would go from rocks and pointed sticks, to stone and flint based tools and weapons, and eventually copper and bronze forging.

Yes tech evolution would be a great touch to the game and give it more depth.

How are the evolutions of weapons and tools going to evolve? The forming of spearheads, spades, and so on.

It will be linked with knowledge and resources. To make a weapon -or any other tool or building by the way- you will need people who has the knowledge to do it, and the resources it needs. Or you will be able to trade them if available for trade.

So, I guess it would be posible to trade with other tribes… am I right?

So, I guess it would be posible to trade with other tribes… am I right?

Very basic trade in Neolithic, mostly opportunity based, but yes. 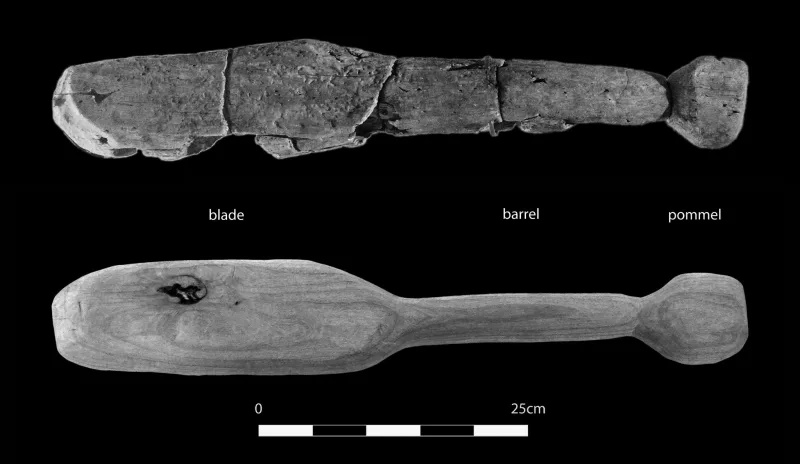 Humans have been killing other humans since the dawn of the species, but owing to the poor archaeological record, it’s unclear what sort of weapons our ancestors used to brutalize one another. Using models of human skulls and a replica of a weapon... 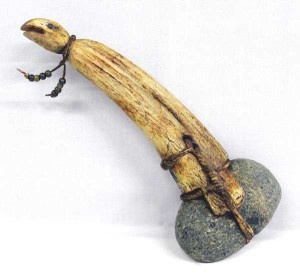 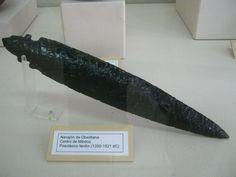 What is the closest Mesolithic/Neolithic peoples could get to making a flint-knapped "sword"? 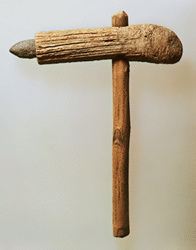 Discovery of Brutal Massacre Pushes Back History of Human Warfare

Anthropologists working in Kenya have uncovered the remains of a group of prehistoric foragers who were ruthlessly massacred about 10,000 years ago. It’s considered the earliest example of organized violence among nomadic hunter-gatherers, a rare... 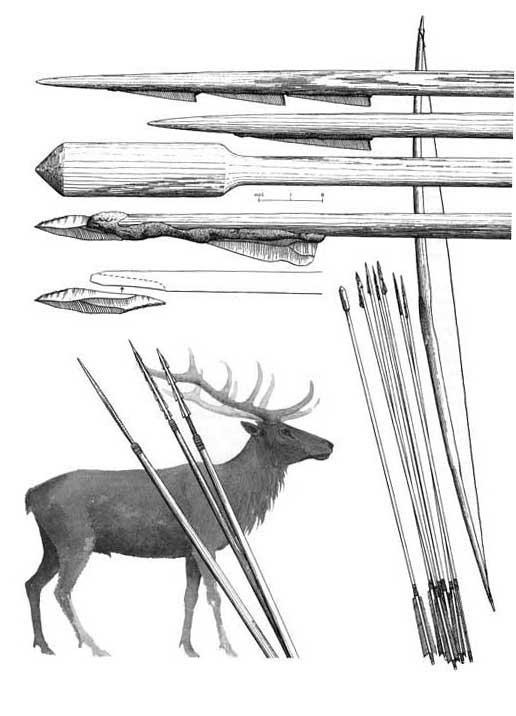 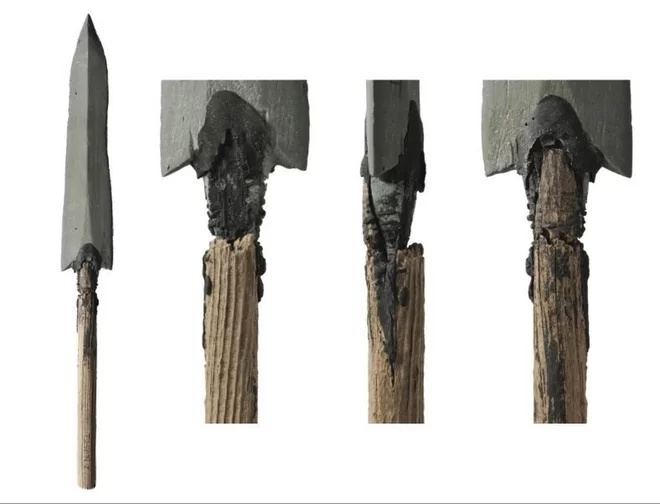 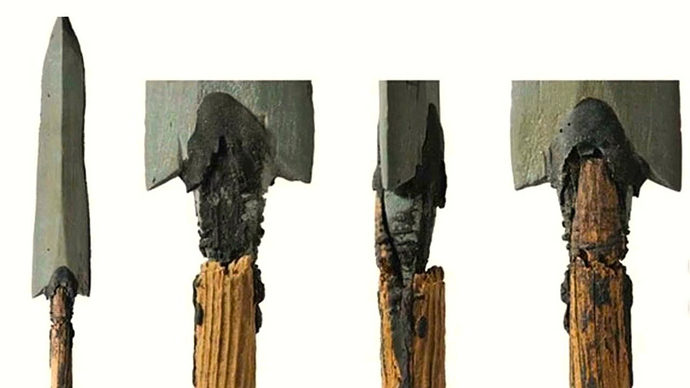 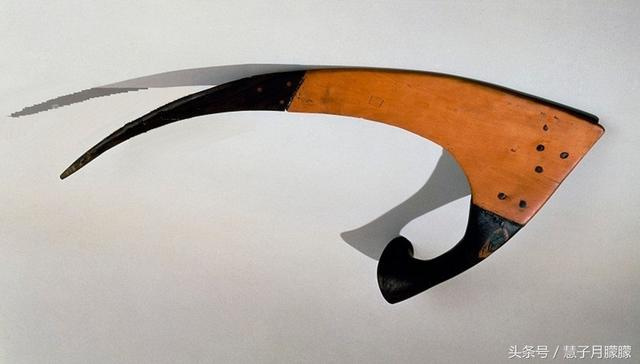 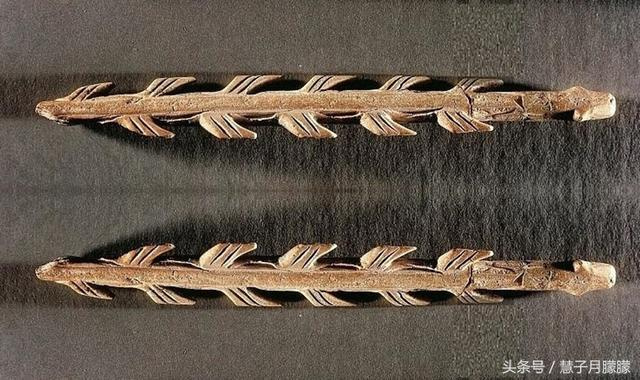 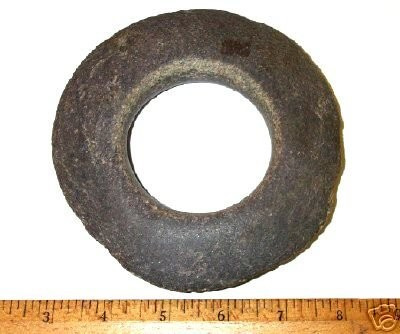 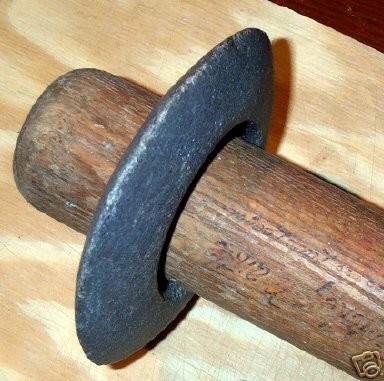