A game I used to play a long time ago was Populous: The Beginning by Bullfrog. When you placed a hut it could hold around 4 villagers, as the family pod expanded they would upgrade the building to fit more people - this was dynamic and villagers did it on their own accord harvesting resources to grow their little hut to a family hut.

This has been implemented in other games like City Skylines by Paradox (as a house grows in value it undergoes automatic upgrades and changes).

This is something that will create a living village that grows dynamically, all the player needs to do is manage the placement of new buildings not constantly focusing on upgrading existing buildings to satisfy the population increase.

The dynamic size of the villagers hut is logarithmic to a potential, since adults and children will die and some family members may leave to start their own families in a new hut - thus it is highly unlikely you will have 50 villagers living in a hotel hut all under one family.

I feel like it would be a really good idea and a huge dynamic, but wouldn’t it also make space management a bit difficult if the huts grow by themselves, right ?

This is similar to the Anno games as well.

It’s a good mechanic, but I think the option to ‘hold’ some buildings at certain levels helps with planning and creating a cohesive look to your settlement, so you can decide on areas of smaller houses or a more built-up area etc.

Perhaps the option to ‘hold’ could be implemented by ruler policies? As a ruler you set the policies by which the villagers evolve their community.

It is a good mechanics but I think there is some downsides :

You could do an adaption of this idea have a zone function, so player places original hut and sets a growth zone around it the the dwellers could expand into given requirements for advancement were achieved, but I think the player would have to have influence over the new for gathering the required resources, I’m also assuming that the decay effect would surly have a repair function built in otherwise building a culture over time would be very annoying, the regular need to rebuild

The erosion of the houses : in AC nothing will be permanent and I think a house should not be infinitly reparable (otherwise what the point of the feature). Hence it will make more sense to destroy two old houses in order to create a bigger new one.

Buildings have decay, but if you keep maintaining it, it can last forever. Keep in mind that maintaining need resources and work. Buildings with materials that decay fast need more maintaining of course.

We have plans to building upgrades but limited, and with cost.

This is a good idea but I see it as unwieldy. For example, if a family housing grew beside a fort wall would they take it down the wall to grow. Another example is if cause pathing issues

Populous huts grew vertically. Though it’s a simple algorithm to determine if the hut can grow or not based on pre-defined models.

Basically:
Condition for hut to be grown achieved. Determine space available. IF true THEN build based on pre-defined constraints and game logic.

There is a natural constraint to building size, based on the models. Whilst these models can potentially be modular, they are still fundamentally limited by the models - the villagers are just building to the model not some AI derived extension. This would solve questions of the AI tearing down a wall to enable them to expand their hut or blocking paths.

This would cause an interesting gamer dynamic, since squalor would increase as density increases so they would have to build outside the initial walls of the settlement - which can lead to Old Town / New Town district scenarios.

I think a maximum life on buildings makes sense - or at least ramping up maintenance costs (e.g. heritage buildings)
Most building materials would last around 50 years before major structural problems become likely, making a rebuild/replace more viable than a repair

As for the natural grow concept - I think it would add a lot of character and reduce micro management. Maybe a building can be given a ‘plot’ that it is allowed to grow on…although the concept of land ownership is quite modern

This may apply to wooden houses, but mudbrick should be good for the long haul. It’s easy to replaster or add a few new bricks as your house ages.

@david.j.rowe2 or a pack of wolves

I disagree with the idea (posted in this thread) that huts will become unrepairable after a time. A neolithic hut can easily be repaired, indefinitely (I’ve literally made such a hut and repaired it). There are other reasons for abandoning a settlement or turning a hut into a midden, but these are not based on repair issues.

Neolithic houses were quite sophisticated structures for their time. Far from the caves which many, unfortunately, and incorrectly, associate with ancient peoples, Neolithic houses often had wooden walls, thatched roofs, and even stables for livestock in the latter half of the period. Though basic in construction, Neolithic houses could be found on stilts near the waters or even buried partially into the ground or the sides of hills to aid in climate control. Some Neolithic houses were long and rectangular, such as the LBK Longhouse, and some were circular. The layout of Neolithic houses was especially important given the harsh environments some peoples lived in.
http://www.english-heritage.org.uk/visit/places/stonehenge/things-to-see-and-do/neolithic-houses/

The houses of an LBK village were sturdy wooden structures designed for the harsh winters of Europe and the occasional floods from the rivers that people so often lived near, as they still do today. The sides of the houses were caked with mud to keep out rodents and insects, and the dirt floors were covered with dried mud and old worn animal hides. The roofs could be propped open in the warmer summers to let heat out, and covered with extra mud and thatching during the cold winters. 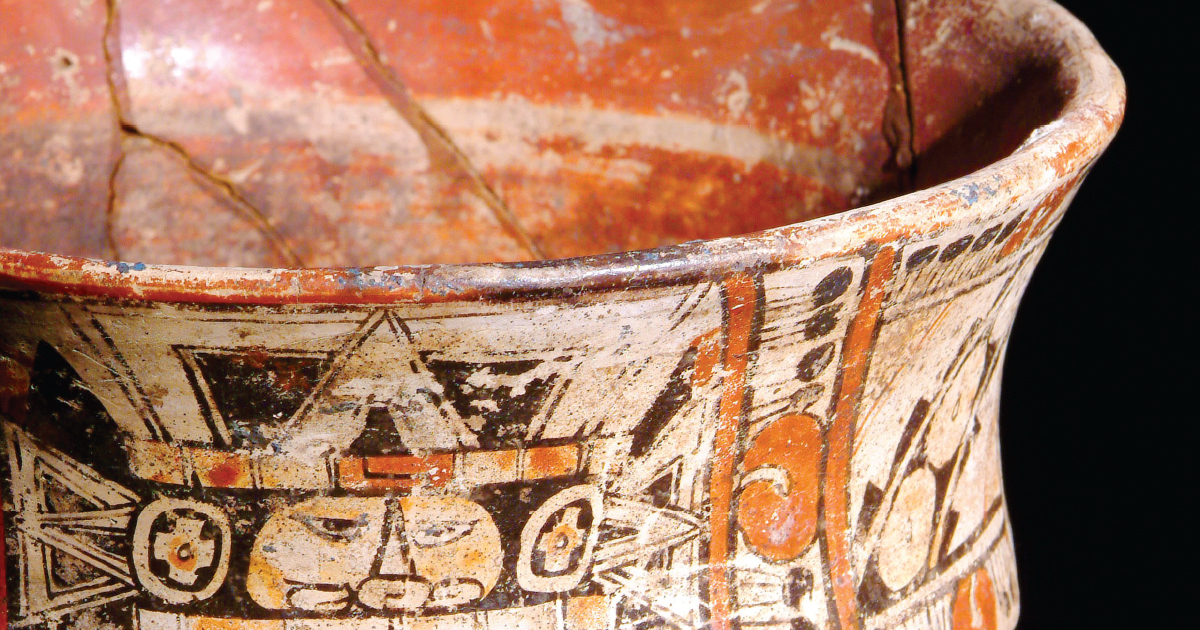 This paper could also be a contribution to a new concept for understanding space and time in Neolithic settlements. We abandoned the methodological concept of construction complexes of houses and used individual archaeological features as the basic...

The construction becomes even more sophisticated as we look at Anatolian or Levant dwellings. Walls are made from Mudbrick and plastered while roofs are made from wooden timbers. Rooms contain storage areas, rush mats upon plastered floors. Small ovens for bread and cooking areas are made from sturdy mudbrick and beds are made from platforms elevated via mudbrick. So strong where these dewellings that some even exist, to this day (e.g. Catalhoyuk).

Data from archaeological Excavation and other specialist research as it is recorded during the excavation season. We will be updating the data available periodically.

@lotus253 You learn something new everyday

While the idea of grow vertically is really interesting it kind of make no sense with a hut, but the algorithm of if “there’s some place” then grow" is interesting and the idea of different districts in the town would really bring life to a city

@SkolNifer you’re right, vertical is not going to work with a little hut, but horizontal will. When newer materials are discover and building types, then going vertical makes sense. Though I don’t see them buildings going above one extra floor.