Are there any plans for translations into other languages than english/spanish?

If not: Maybe this community could help you

(e.g. I could translate from english into german)

The game already support multiple localisations but first release will be only in English.
After that we will add translations to other languages, hopefully with the help of the community

Same here. I will be happy to help you translate into Hebrew if you will want.

Proposal to translate from english to french.

I helped by proofreading the Kickstarter text and suggested some quick fixes half-way through the campaign, so I could offer that kind of support (though I’m sure there will be other people who are both professional AND native speakers willing to help). For what is worth, I could eventually translate the game to Slovenian, although that’s low on the priority list, I imagine

I’m glad to see translation is not on the release ! It’s better to focus on new functionnality / bugs correction instead of keeping up to date any string ressources of the game. I can provide the french translation from english if you guys desire to let the community do the translation part.

English at first release.
German, French, Chinese, Japanese, Russian, Spanish & Portuguese to be added after final release.
Others to be determined. 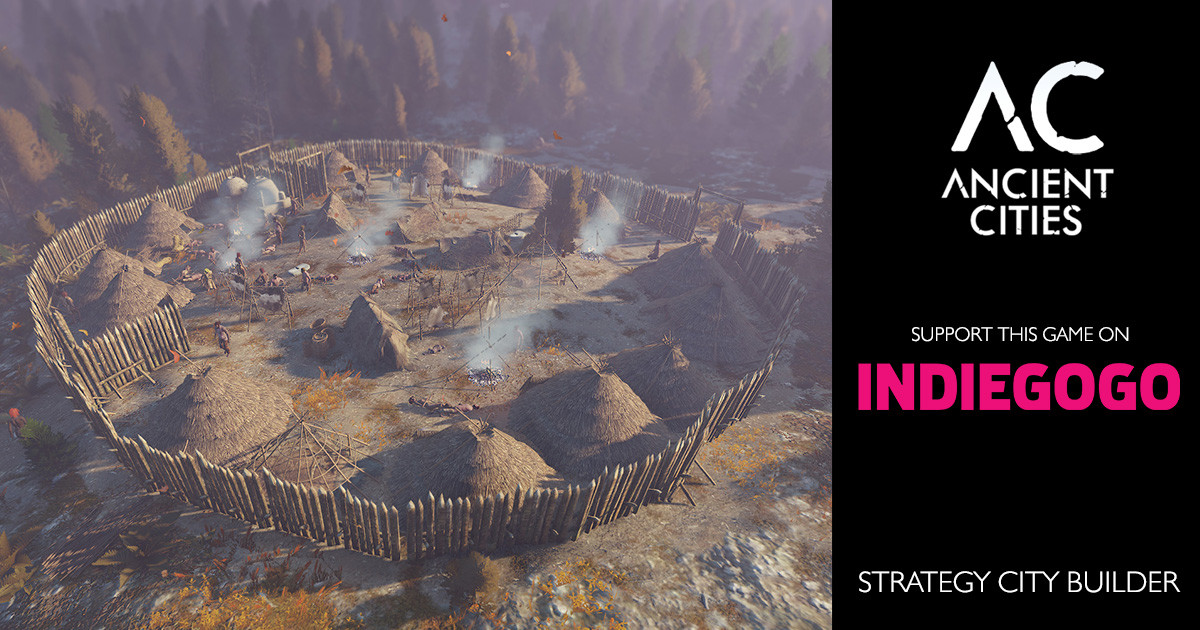 Ancient Cities is a survival strategy city builder game for PC. Follow us on www.ancient-cities.com. | Check out 'Ancient Cities - Extended' on Indiegogo.

Any need for a luxembourgish translation

I can help with a danish translation of the game

I also may work on the French translation. Already working on other video games as a professional.

I guess it depends on the goals the team wants to reach. If they want to stay “only” a game, then this means a meh translation is better than nothing.
If they are more ambitious and want to have a wider public than usual gamers (as this seems to be their view, given the amount of research they have done yet), then every language will have to deal with peculiarities, that will need generic tools being used by each translator.

I agree with you that like the localization tools are already in the game, the work is more for linguistic people than devs. Perhaps special characters / other dictionnary maybe they’re jobs but I don’t how that deals with strings in other dictionnary than latin.

I worked previously with some localisation teams for various games. Latest is Shroud of the Avatar where we are using red Hats “Zanata” Sytsem. If you are going to start the teams English - German you can count me in (when available)

Please we need the Traditional Chinese to been added.

me too, one more.

Please we need the Traditional Chinese to been added.

It is planned to be added with no ETA but soon after the release.

It’s ironic that it does not support Spanish. =/