The origins of machine tools can be traced back to the upper Paleolithic period, about 6,000 BC, where our ancestors developed primitive blueprints, using pieces of wood to provide a structure and chipped stone as a tool. 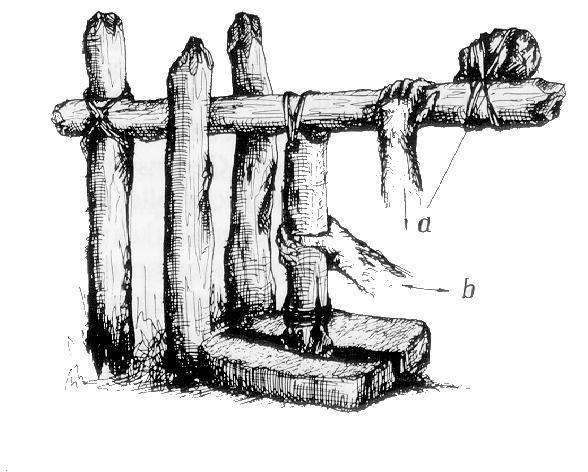 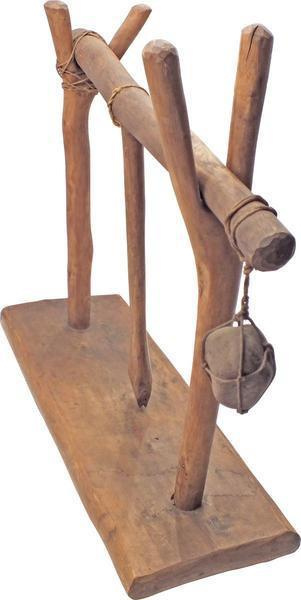 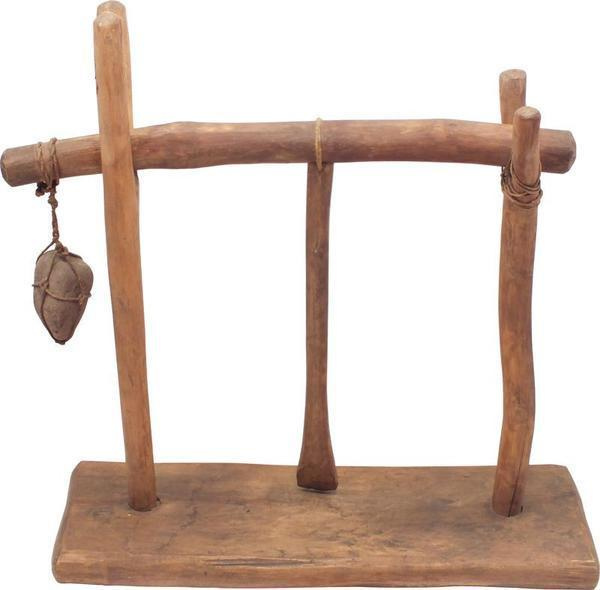 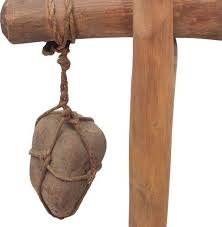 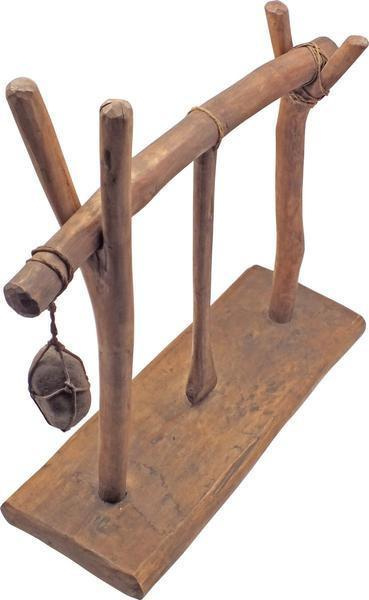 A major breakthrough in this period was the transformation of the translation movement into rotational motion (with the direction of rotation reversed at each cycle). This principle was applied in a device called ** Pulled String Drilling **

The proof of the existence of this mechanism was a painting found in a tomb dating from 1450 BC. 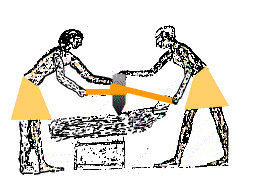 Primitive Technology: Make fishing nets in the forest and cooking fish on a rock