Is it possible to have distinctive East Asian Civilization features (China, Japan, and Korea) be part of the initial release?

I remember having read the devs writing about other areas, but only after the release of the base game, which is centered around Atlantic Europe Neolithic. In the Crowdfunding tag above here, you may see e.g. Near East Neolithic, Near East Bronze Age, etc.

However, they also announced on Twitter that modding is now implemented in the engine, so probably some mods will deal with other regions in the world, quite classically with such games: using the base game features, then using more and more features appearing with each DLC until they hopefully reach East Asia. 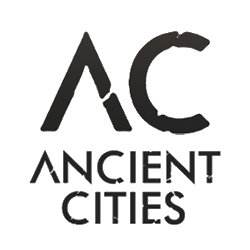 I am so happy about modding!!!