Are walled villages in a neolithic era historically accurate?

I’ve seen many people focusing on the history and the accuracy that this game will portray. Of course not everything is known about that period, and in some cases we can only guess. But I’ve wondered about this since the first trailer launched. Is it feasible that hunters/gatherers had a walled settlement? Or did that only happen as soon as cultivation of the land became a thing?

In other words, are the walls an addition by the developers to make things more appealing, or is it (at least in part) historically verifiable? (One answer isn’t better than the other for me, I understand that developers have to take some freedom to keep things interesting. I’m just curious!)

So I’m sure @lotus253 can tell you all about Jericho, a Neolithic settlement that clearly had a wall in it’s PPNA (Pre-Pottery-Neolithic) phase, so if you mean “Did any Neolithic Settlements have walls?” then the answer is yes, at the least in the the Near East, if not in Europe.

If the question is did Hunter Gatherers have walls? Then the answer is a “probably not.” Hunter Gatherers are by nature migratory, if not outright nomadic, so the investment into making walls is just a waste of energy.

Walls are usually made to protect something static, so our guess is that a nomadic tribes probably did not built walls.

Once first sedentary settlements started to appear and goods to accumulate more and more walls are found around the world. Close to Bronze Age walls were already very common, and in some cases truly impressive. Keep in mind also that stone walls foundations are preserved, but wooden walls are usually lost.
In the game you can build some basic walls from the start, but build such a thing requieres a lot of work for a small nomadic group and you will not want to do it, probably. 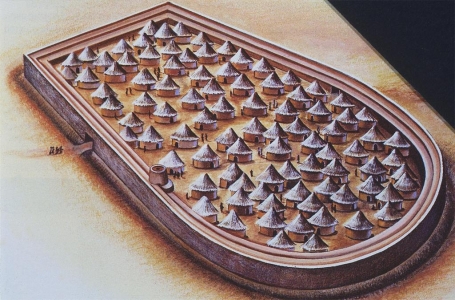 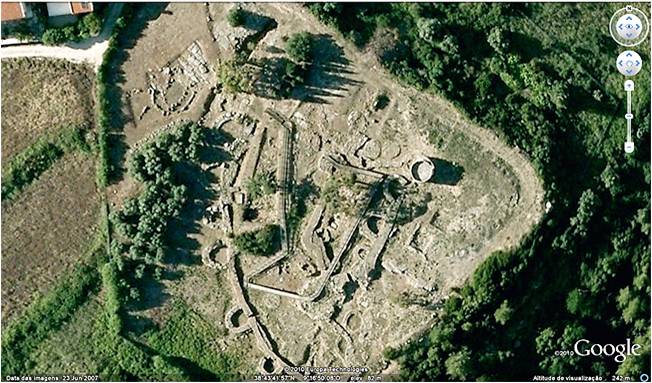 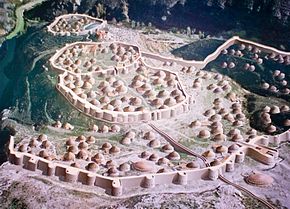 To be fair though, Wooden walls can be distinguished by the footprint they leave in the soil when a site is excavated. It’s usually preserved as a stratum of darker soil (or at least different soil) then the rest of the stratum it is located within. It’s the same process used to locate houses that where made of wood.

Actually that gives me a thought: Will we be able to use pastoral fences for defensive purposes? Obviously if we are in a wood-rich area fences are going to be a lot flimsier than a palisade (though a palisade might be able to keep natural predators out where a fence couldn’t), but stone walls might be useful for both if wood isn’t as easily available? Just trying to think a little laterally here.

@Dernwine. While Jericho had impressive walls that were slightly older than Uruk’s walls, I would say that Uruk’s are also a good source for neolithic walls too… (though they were probably built at the end of the Neolithic… Also, did I hear the Epic of Gilgamesh? LOL XD

lol, walls built during the early days of the Chalcolithic, although evidence shows us that the site existed since the Eridu period (ca. 5000 BC) where as Jericho’s walls were built ca. 8000 BC. They would have looked very different due to the materials used. Jericho - stone, Uruk - mudbrick…

The problem for me is that my focus is REALLY narrow. 5500 BCE is part of a short span when Jerico was likely not inhabited (the walled part, anyway). =/ This was tragic for me to learn, given how much better my story would have been with a wall. Anyhow, I created a smaller settlement nearby for the story.